I mean, it works 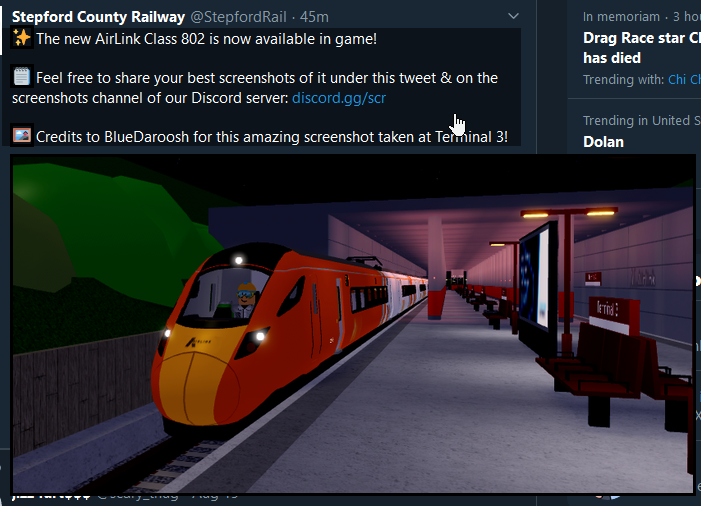 Yup, you may see it as such, but I'd put it is rather "clunky", sometimes weird but for my use cases quite OK, or broken in places where it does not matter to me and fixing it is probably impossible without losing functionality or breaking something elsewhere.
Those weird shades and "hover" interaction mostly have some purpose: for example you can reveal tweet text covered under enlarged picture if you move cursor from left. Box with like / retweet etc buttons would be also completely unreachable, if it would not reveal itself from transparency.
I should probably have mentioned it in the description.

But thanks a lot for review. Maybe I'll figure out how to mitigate some of the weird parts if they start to bother me enough.